As some of you may know, the parking lot at the Campus Religious Center has been deteriorating at an alarming rate.  The decision was made that we needed to make an investment in the parking lot to ensure we had a safe surface for our permit holders and visitors to park on.  Work started on May 19.  It is anticipated to take several weeks as they need to remove all of the materials to the base, and then rebuild it from the bottom up.

It is exciting to see the progress that has already been made.  For anyone interested in supporting the project, the cost of the parking lot itself is in excess of $120,000.  Additionally, the striping of the parking lot is another $2500.00.  Any donations can be mailed to the

Thank you for your interest in and support of the Campus Religious Center, supporting the faith needs, and beyond, of students at Southwest Minnesota State University since 1968. 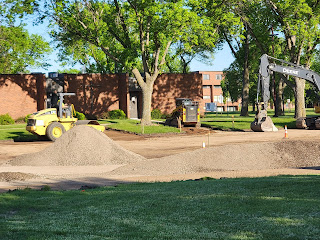 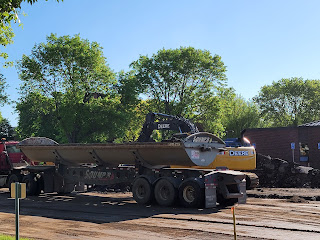 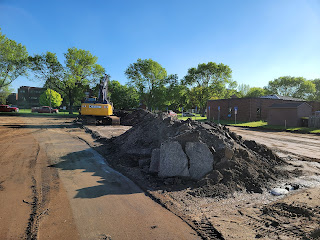 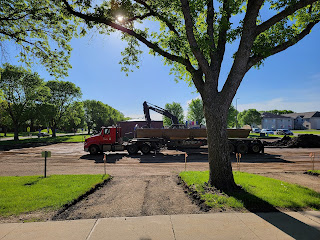 Playing Haydn for the Angel of Death

On Tuesday, May 17, 2022, Dr. Daniel Rieppel, Ryan Hugh Ross and Barton Sutter performed the preview performance of "Playing Hayden for the Angel of Death", a musical tribute to Bill Holm, Minnesota's "Bard of the Prairie."  It was a soft opening in advance of the World Premiere, held at the Target Performance Hall in Minneapolis.

It was a lovely evening, filled with stories about Bill Holm.  His good friends, fellow poet Barton Sutter, longtime colleague and friend Dr. Daniel Rieppel, along with world-known baritone Ryan Hugh Ross, performed the tribute, which had been composed by Martha Helen Schmidt.  More than a few tears were shed as Bill Holm's work came to life under their gentle guidance.

As always, we appreciate Dr. Rieppel's partnership with the Campus Religious Center for his musical performances.  We look forward to the next time we can host! 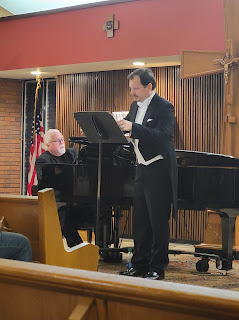 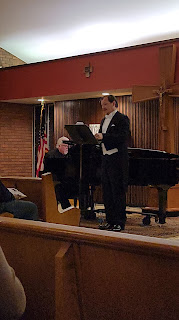 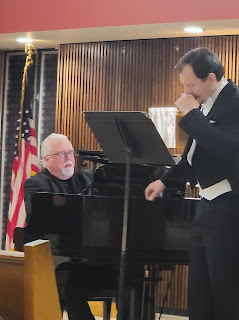 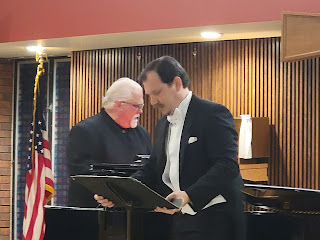 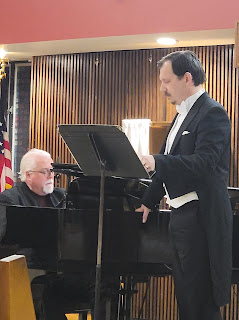 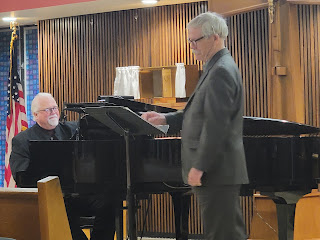 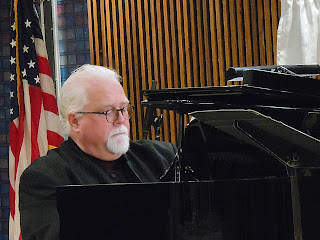 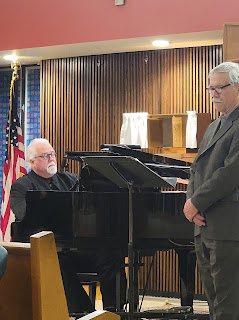 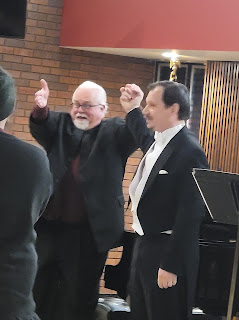 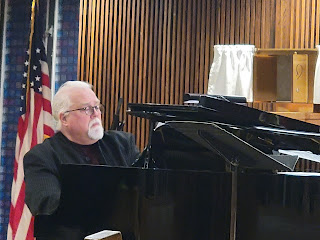 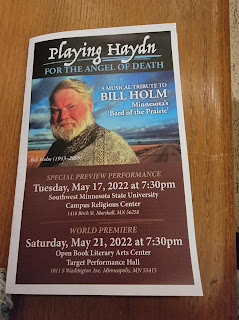 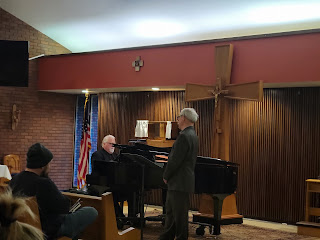 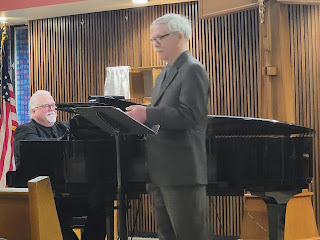 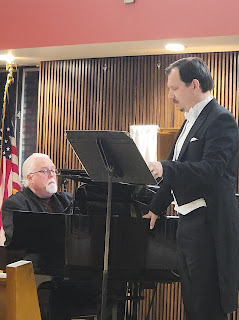 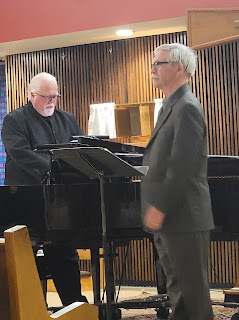 The academic year at the Campus Religious Center began as it started, with an ecumenical worship service.  Pastor Mike Mannisto and Father Tony Stubeda led our service.  Father Tony, along with Amy Bauer, also provided the music.

It was an opportunity to celebrate our year, recognize our graduates, and pray for our students as we sent them forth from our midst for the summer.  We wish them well in all their endeavors.  For those coming back, we are already looking forward to their return! 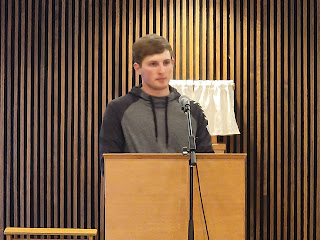 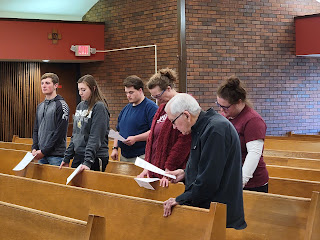 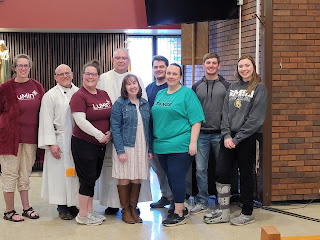 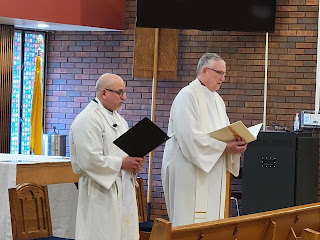 
We celebrated the end of the academic year with a grill-out.  Burgers, hot dogs, baked beans, chips and beverages, along with some homemade goodies, were enjoyed by all.

Elaina, Moses and Nate continued to do a great job coordinating the event, welcoming the guests and making sure it all went according to schedule.  Well done!

A special "Thank you" to Dean and Doreen for their support of the event.  We couldn't have grilled it all without you! 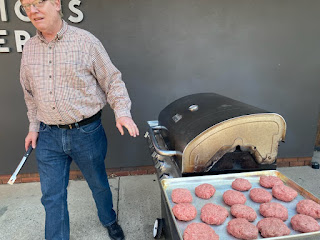 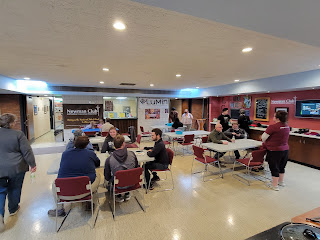 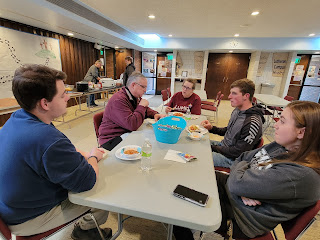 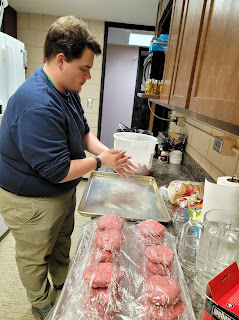 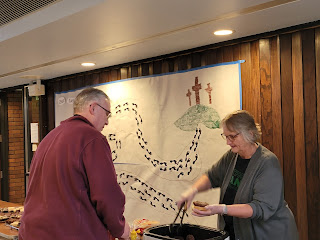